Over the years I have kept and fed bowls of levain from all manner of millet and figs. grapes and fresh cherries..and I am guilty too. Of too much. If i was eating, I fed my levain. I fed my levain almond flour and chestnut flour.. until it practically gurgled in protest; Arret! 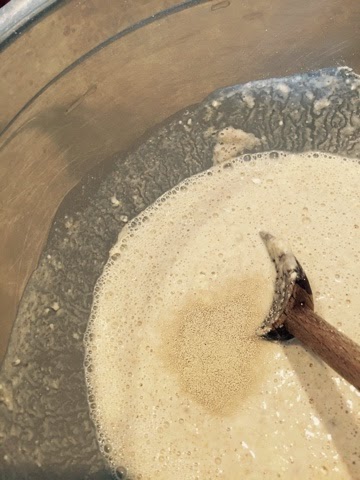 There have been manuscripts of parallel stories, and just to be really certain that the manuscripts were as well fed as the stories, I wrote from both first and third person POV's and included emails, letters, and photos of food styling instructions. There were test batches of thousands of hundreds of pages about looking for an obscure and allegorical place. 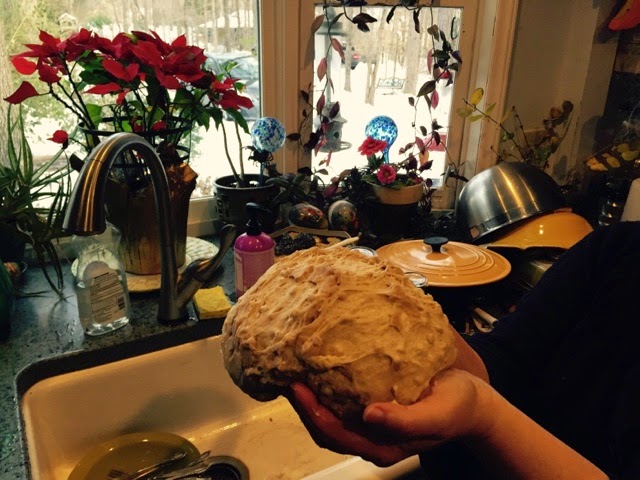 You might say, if you are inclined to analyze your life and levain :) that it was a very dante-esque experience.

"In the mid–path of my life, I woke to find myself in a dark wood," writes Dante in The Divine Comedy.

"I woke up anxious to feed the levain before setting out
this morning.

but journeys of any kind ~
childhood,

paths in the mountains,

if dartings can be a noun for a few minutes
- along the edge of the forest." 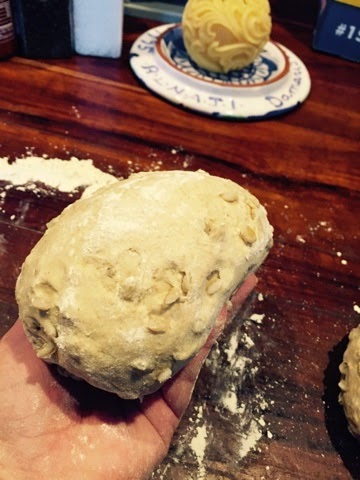 Here is the latest test breads from Tales of the Mistress.

~ please forgive the ounce and standardized measurements. this was baked on a stone in a gas oven.

knead in:
1 cup garbanzo flour
1 and then 1/2 cup bread flour, if needed

begin this baby a full 24 hours ahead of when you want it. of course this is assuming you already have a levain.

feed and then ladle out your levain in a nice size crockery bowl. add the first list of ingredients in the order given. stir until smooth - with a wooden spoon - and let sit for 4-6 hours.

later in the afternoon, knead in the cup of garbanzo and bread flour..depending on the weather you might or might not need the remaining 1/2 cup of bread flour. the dough should be still somewhat sticky. let it rest at room temp with a towel over the bowl. then, lay it to rest for the night in the refrigerator. 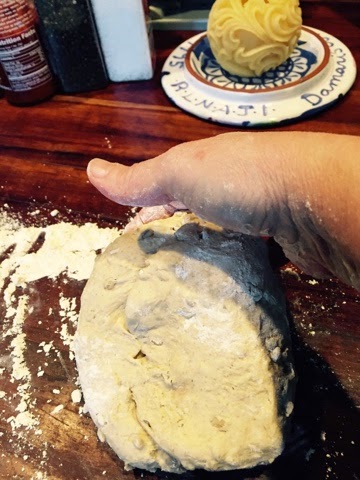 the next morning get it out and have a cup of coffee while you wait for the dough to wake up. after a couple of hours knead it around in the bowl and let it rest again for a good six hours while you make a pit fire outside and burn your tax info from 2007, as well as the entire pile of printed out manuscripts from last year.  the woods welcome the sun going down and the children run in the cul de sac behind where we live. their voices echo back to the days when it was our two sons and the boys of the barkers and the mchales at play.

that done, turn the oven with the stone already in, on to 400 Fahrenheit. divide the dough in two.  shape into two round boules and let rest for 30 minutes. when the oven has heated for an hour scoop up your boules and carefully place them on the hot stone. 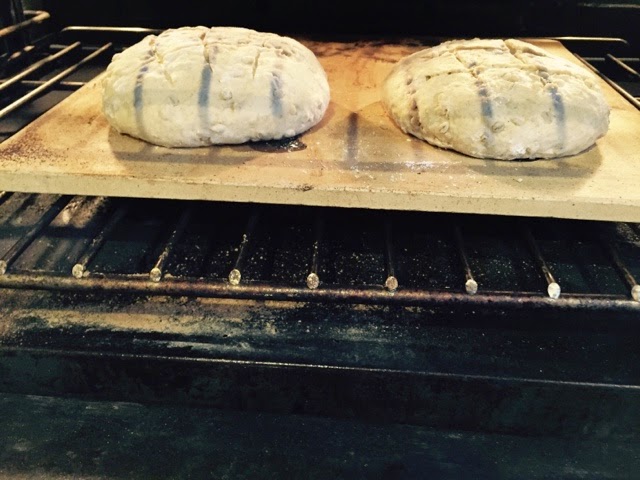 bake for 40 minutes..i think..or until the crust is golden brown with darker edges, called grigne, in French. 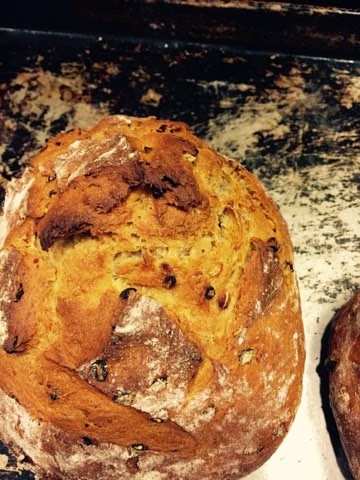 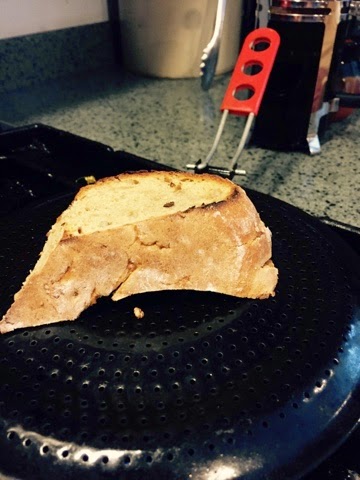